While I was looking in the source of Battlelog, I found a game called BFH. I went into the CSS file for BFH and found some images that relate to this game.
To start off, this is the logo:

And the short logo:

Next, we have some footage:

The background is not that surprising: 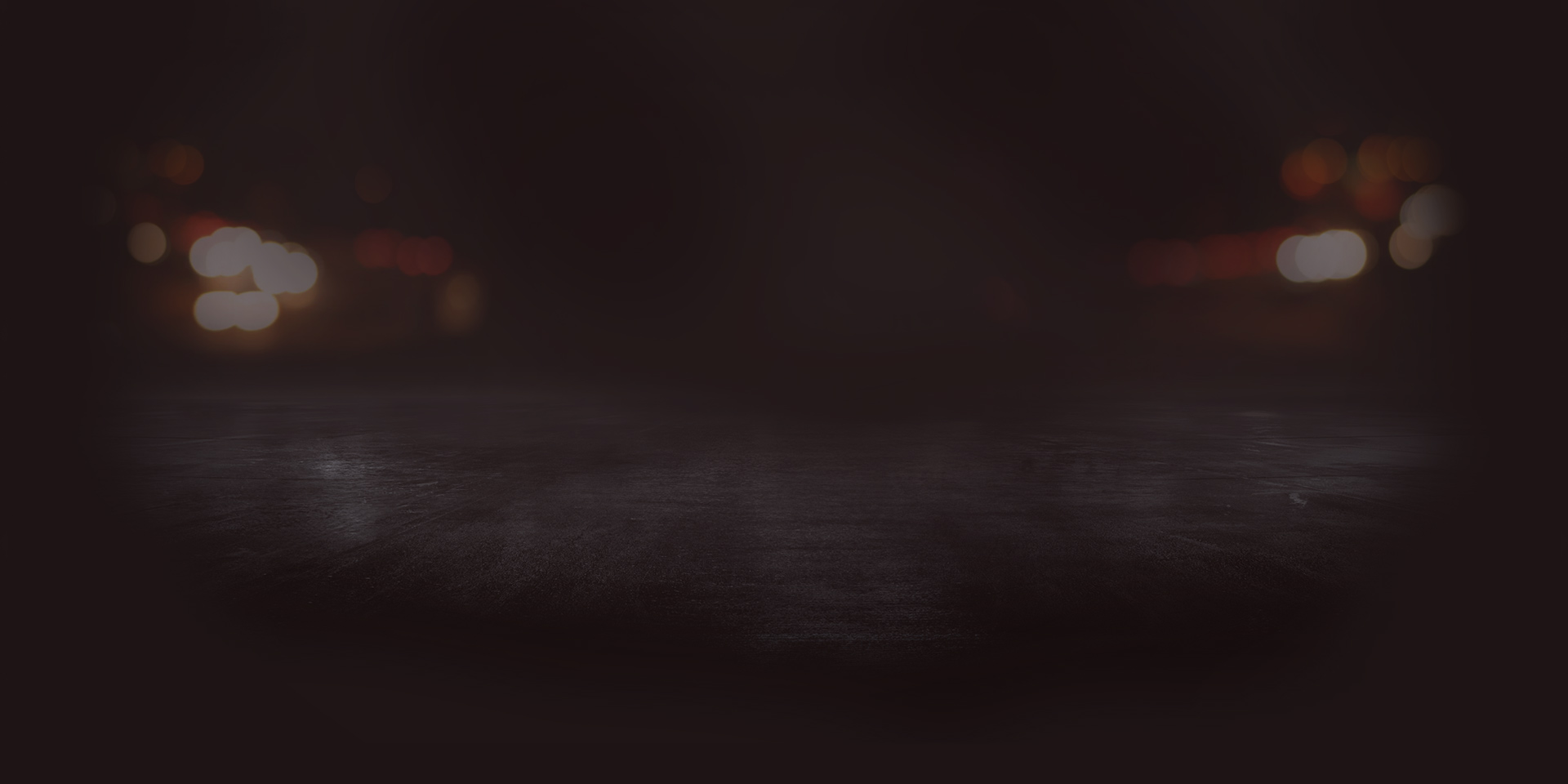 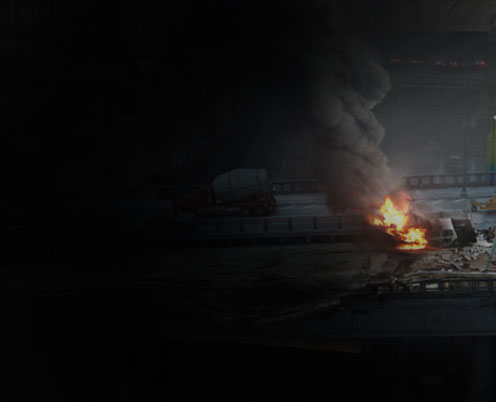 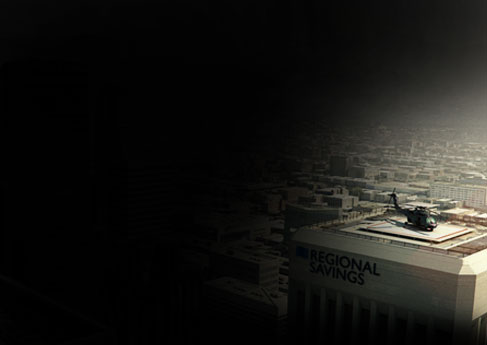 This is probably the yet to be announced SWAT game, these are the badges for the teams:
SWAT:

Update 1:
These are the awards you can earn: 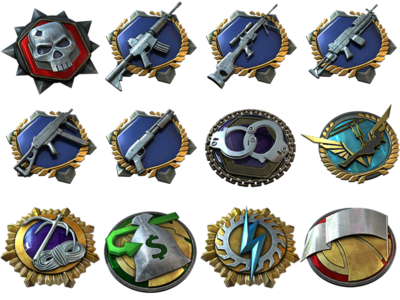 These are the weapons: 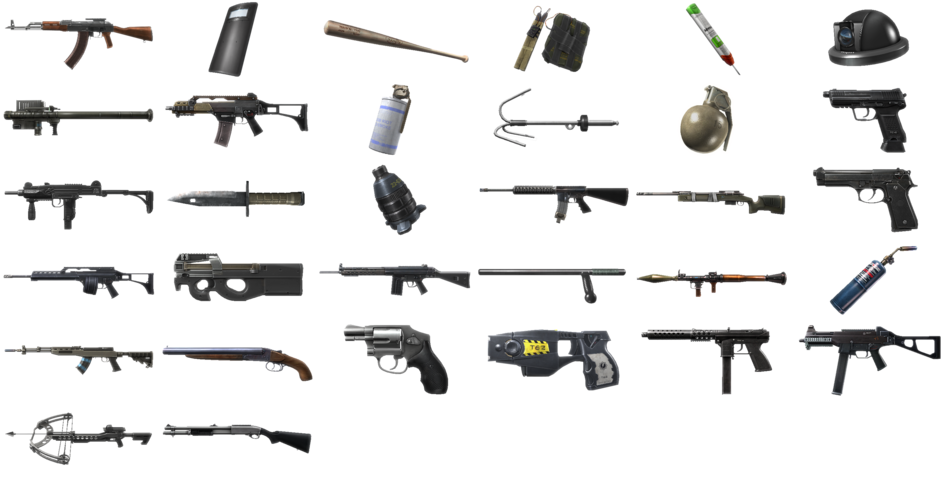 And the weapon accesories:

Update 2:
The game will probably be developed by Visceral as I have found an image of the Visceral logo in the assets, which is not used anywhere:

With a black background that makes:

In Germany we can get free songs http://bitburger.umusic.me/ on this site with keys from beer bootle caps.


I do not need my codes...so grab them

For the fastet one:  SSWZPCZQ