I Was There Dog Tag

According to the latest rumor, EA will reveal a Battlefield 4 teaser page and a teaser video on the official Battlefield portal later this week. This will be ahead of the unveiling that’s supposed to happen on March 26 at GDC, for which EA sent out press invitations.
The teaser video will reportedly be released only to Battlefield Premium members. Each month Premium members get a special video or two, and this time, it’s rumored that the video will be the first Battlefield 4 teaser.
To make things even more interesting, BF3 players will reportedly get a special Dog Tag if they watch the teaser. The dog tag was found in the Battlelog database and simply reads “I was there”.
We’ll have to wait and see what happens later this week, or whether EA will wait until March 26th. If you’re a BF3 Premium member, keep your eyes open for new videos on Battlelog. 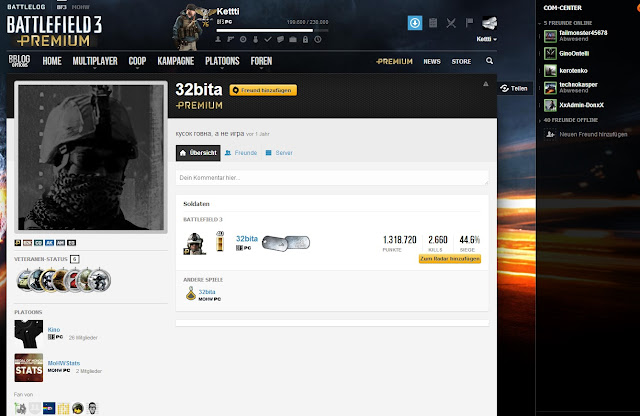 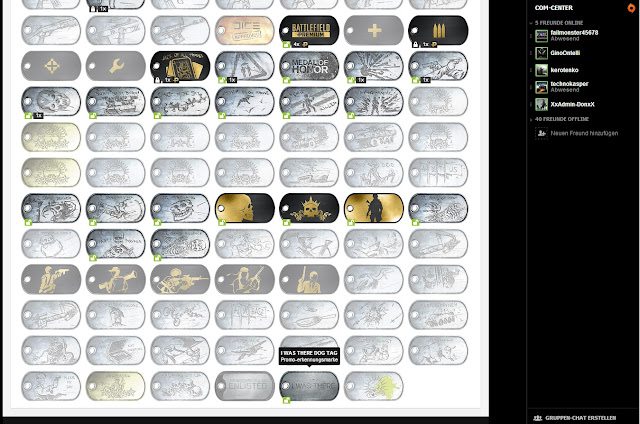 Proof that Those tags are coming 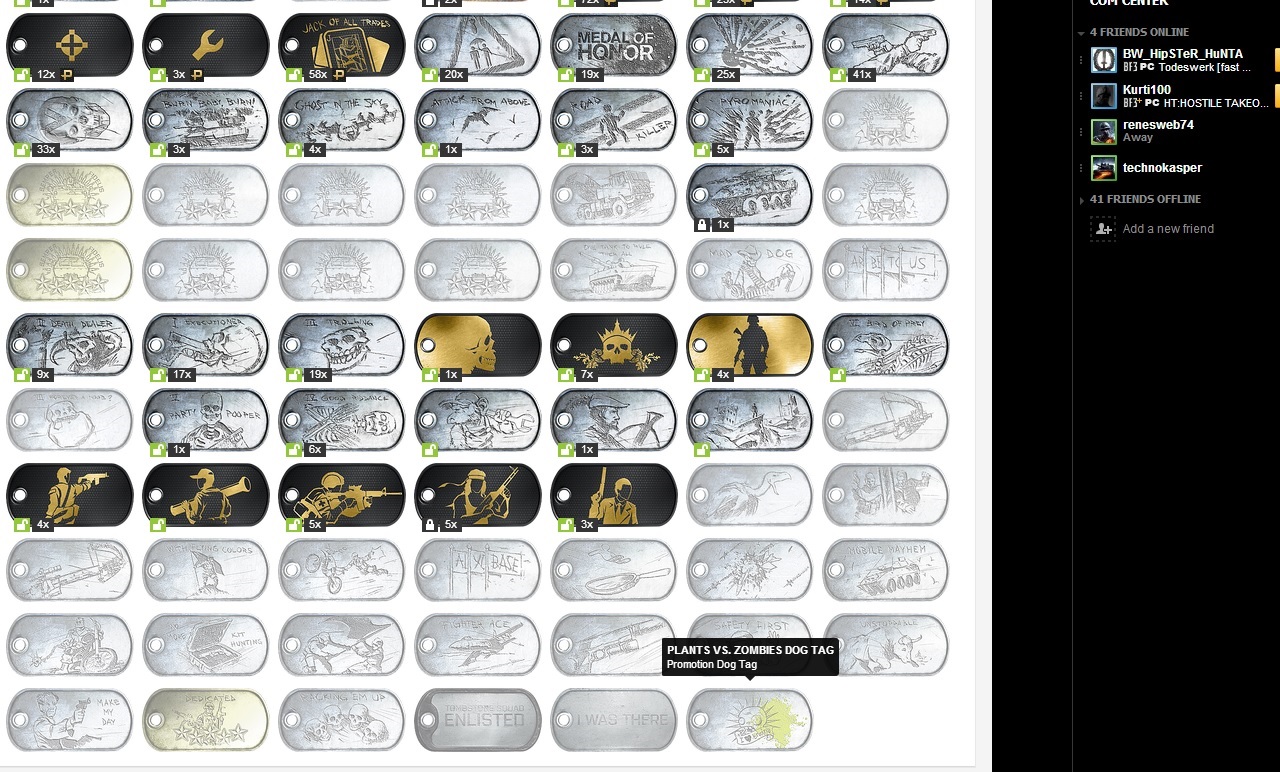 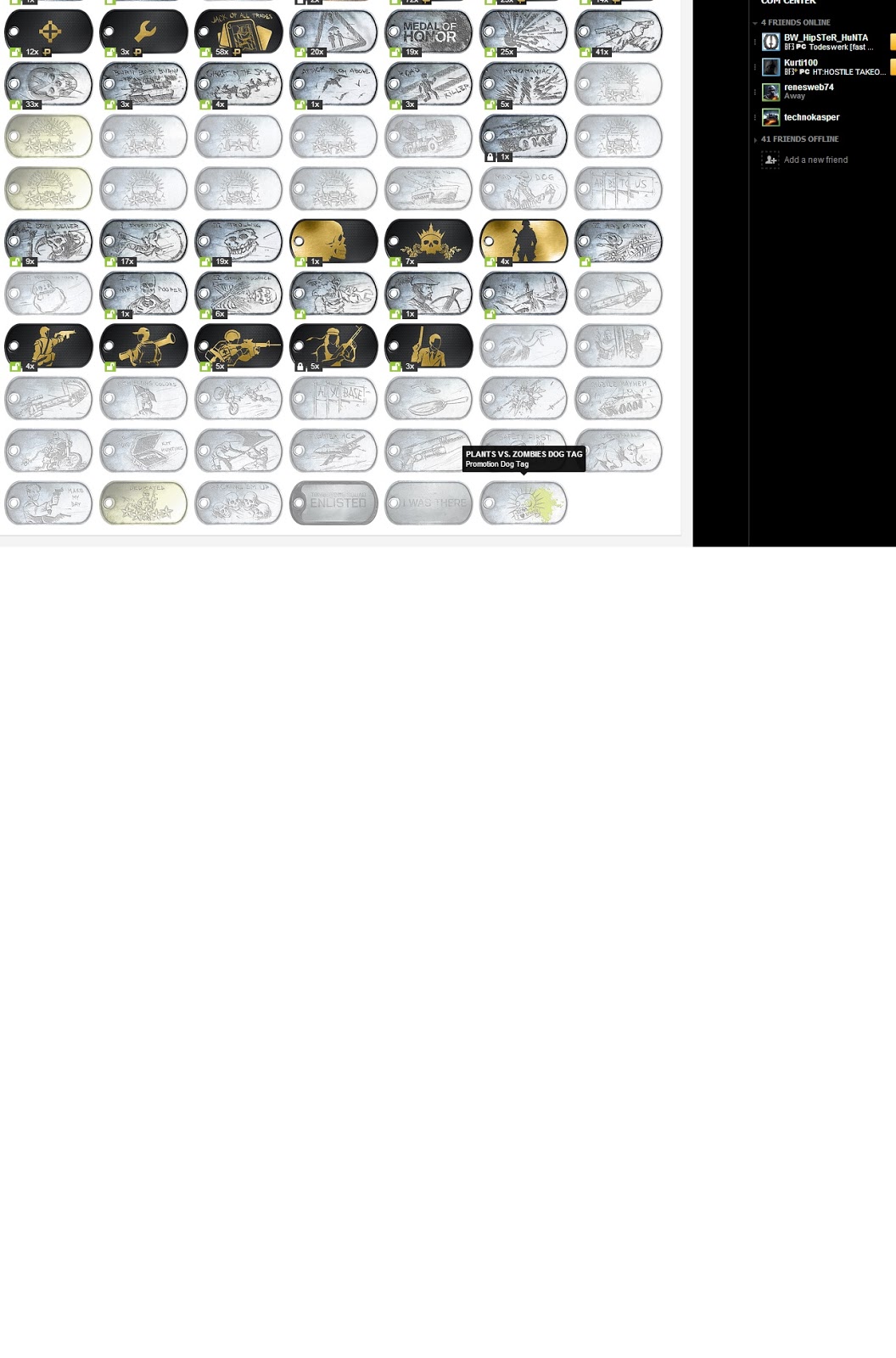